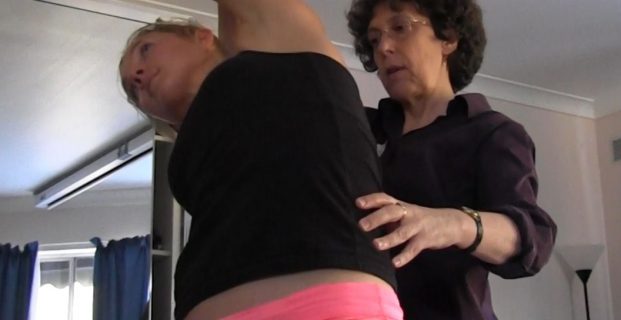 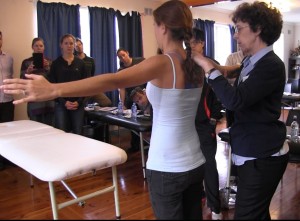 Fascial Manipulation is a technique developed by Luigi Stecco, an Italian physiotherapist, over a course of 35 years. Previous to 2013, therapists had to travel overseas to access training. In May 2013, PhysioWISE hosted the Inaugral Australian Fascial Manipulation course over 6 days which was attended by Physiotherapists, Chiropractors, Doctors and Massage Therapists from all over Australia. The event was such a success, there is already a waiting list for the Sydney and Melbourne courses planned for March 2014.